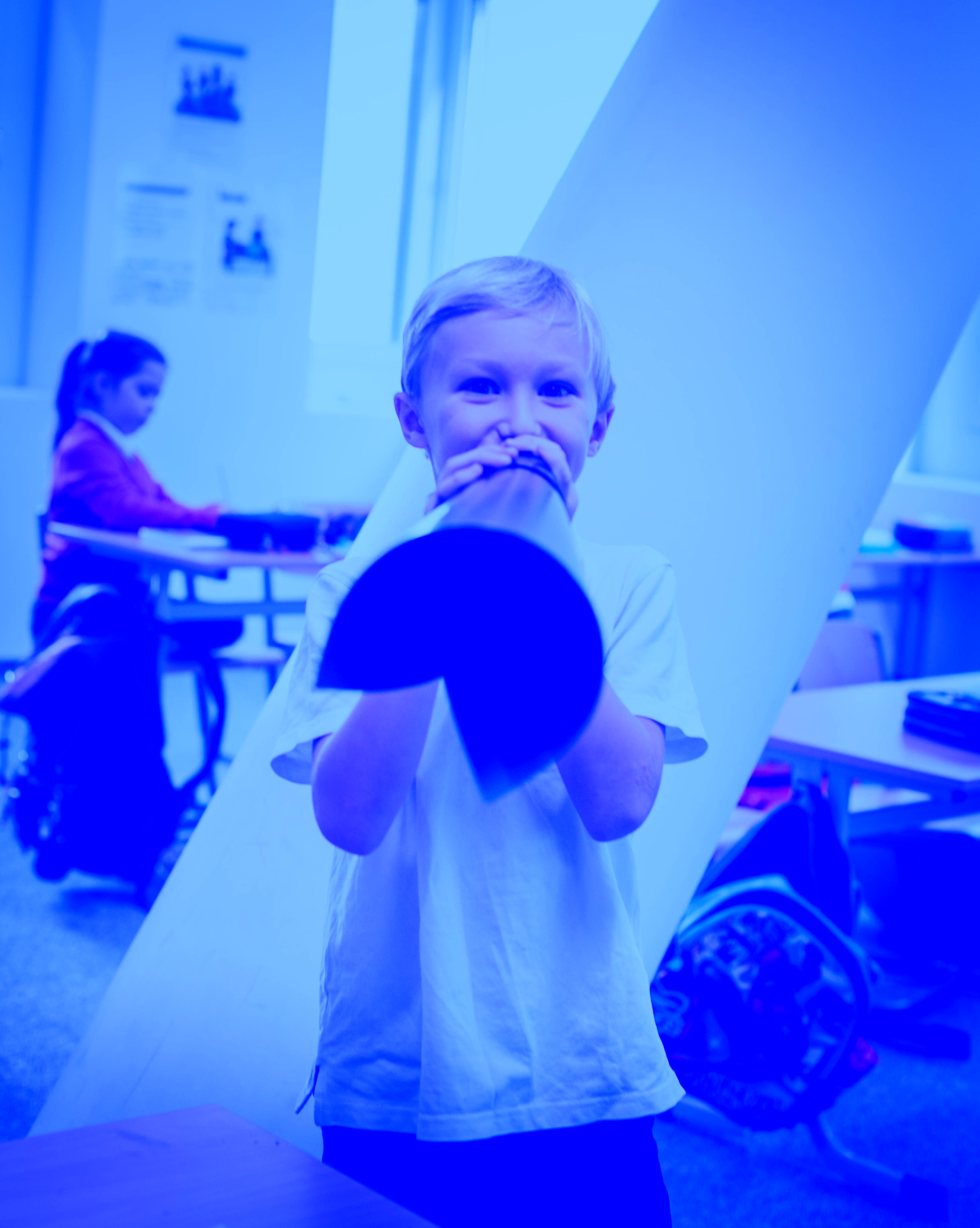 First of all, some very good news: Today, the groundbreaking ceremony for the new construction of our school building on the Donauplatte took place! This means that we will move the entire Stella educational campus – kindergarten, primary school and secondary school – to the new location in September 2024. Until then, there are still many – not least economic – challenges to overcome, but I am confident that we will also manage this next stage with our combined forces! We will be happy to keep you informed about the progress of the project.

The last weeks were full of beautiful and exciting events in the school. Here you can learn about some of them from the school chronicle, in which children and teachers report themselves.

Some highlights from the primary school:

“We had cool ice skating again – in the truest sense of the word!

Very interesting was the tree planting on the outskirts of Vienna, in the 10th district: Fortified after a small picnic, we learned about the importance and benefits of trees. Thus motivated, together with some foresters we started to plant over 100 trees and shrubs for a good climate in Vienna!”

In the handicraft lessons, the task was to build a vehicle that drives over a ramp and then on the ground. A wide variety of materials were available, such as cardboard boxes, pegs, stones, wooden sticks, and balloons. A wide variety of vehicles were created and, among other things, problem-solving skills were trained and promoted.

“In drawing class, we have been learning about the artist Giuseppe Arcimboldo, an Italian painter of the late Renaissance. There was a museum visit with the class at the beginning and the students were asked to recognize his technique and create a portrait themselves using this technique. If there was time left, they could write a story and as a consolidation, there was a quiz at the end.”

“With 1A we went to a zoo store this week, there we saw frogs, snakes, different species of geckos, etc., and even got to touch some of them! The salesman was very nice and told us many things about reptiles and even introduced us to their food (different insects and worms he had in the store).”

In the secondary school, there was an interdisciplinary project day on physics and technical works in the 2nd grade. We spent the whole day in the workshop. The goal was for all students to build a beam balance that was as accurate as possible. In addition to technical skills, scientific accuracy was also required for calibration. The scales will soon be used when the students bake cookies and cakes for the Christmas party in small groups with the help of their parents.

We also went on an excursion to the Federal Office of Metrology and Surveying. The suggestion of Josephine and her father resulted in a very successful excursion. The tour included mass, acoustics, mask testing, and current measurement. There were many experiments that the students could try out for themselves.

In the 1st grade of the Gymnasium, many things also happen. Among other things, the students always come up with ideas that sometimes fire creativity at just the right time. This is how a competition for the best urban design came about. All the considerations behind it and what still needed to be considered became visible in front of a jury, which was also formed by the students themselves. Finally, the whole thing culminated in a teaching trip in December to the nearby Seestadt, one of the largest urban expansion projects in Europe.

The teachers also had their training sessions: There was an idea workshop on “good habits” and a team-building day on leadership topics.

For parents there was another module on the 7 Habits of Highly Effective People – the next evening will take place on Wednesday, 14.12.2022 at 18h – you are invited again!

And finally, our celebrations have not been neglected: We celebrated St. Martin’s Day with the kindergarten, and the primary school had a visit from the secondary school, where the fourth graders’ questions were answered by the principal. Last Friday all classes had the Advent wreath consecration – we are well attuned to the last weeks before Christmas!

And what has happened at our new location in Seebenstein? The daily school routine is in full swing, the children are doing their thing with joy and enthusiasm, in the kindergarten as well as in the primary school.

Last weekend, the Stella Seebenstein Campus had a stand at the traditional Seebensteiner Advent Mile, where many visitors showed great interest in learning more about the new educational campus

Enrollment for the next school year for primary school and kindergarten has already started (www.stella-seebenstein.at), and the start of middle school is being planned. We cordially invite everyone to the Open House on Friday, Dec. 9, 2022, from 9 a.m. – 12 p.m.!

Applications for elementary and middle school teachers are also being accepted.

We wish you all a good and reflective Advent season, and that we all succeed in putting the preparation for the real Christmas in the first place, despite all the busyness.

& the team of Stella International School